All over the world, mountains have been considered sacred—it seems to be a human constant.
(Jay Griffiths, Wild: An Elemental Journey, 2006, p. 379)

All the great mountains were seen as the Goddess “sitting” on the earth. The mountain was the original throne-womb; it combines the symbols of earth, cave, bulk, height, and immortality. In the towering mountain overlooking the land is embodied the enormous strength of the Goddess.
(Monica Sjöö and Barbara Mor, The Great Cosmic Mother: Rediscovering the Religion of the Earth, 1987, 1991, p. 73) 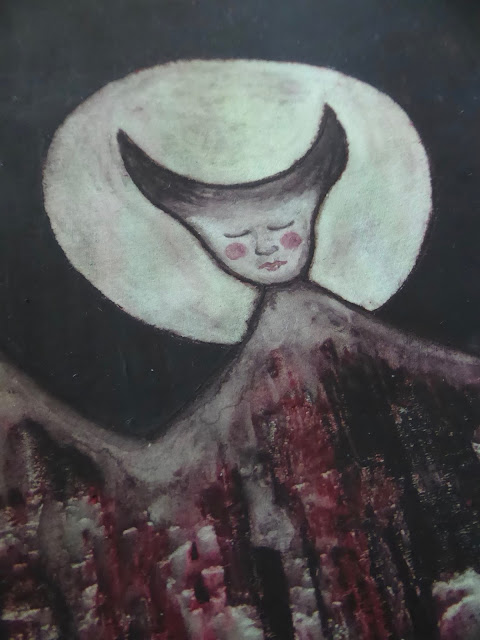 Plenty of indigenous people … see mountains as female, … this gendered attitude suggest[ing] a mothering deity, a protective stance both from the mountain and from the people. Ecological writer Dolores LaChapelle, in Earth Wisdom, describes Paleolithic statues that combine the veneration of mountain as mother and the observation that the mother is mountain to the child.
(Jay Griffiths, Wild: An Elemental Journey, 2006, p. 345) 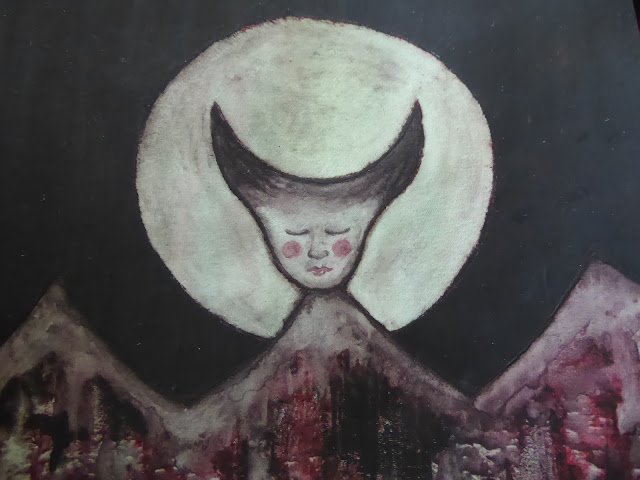 Mount Kenya, known as Kirinyaga, or the Place of Brightness, and the second-highest peak in Africa, was a sacred place.  Everything good came from it: abundant rains, rivers, streams, clean drinking water.  …  As long as the mountain stood, people believed that God was with them and that they would want for nothing.
(Carol P. Christ, ‘The Mountain Mother: Reading the Language of the Goddess in the Symbols of Ancient Crete’, https://feminismandreligion.com/2017/05/22/the-mountain-mother-reading-the-language-of-the-goddess-in-the-symbols-of-ancient-crete-by-carol-p-christ/) 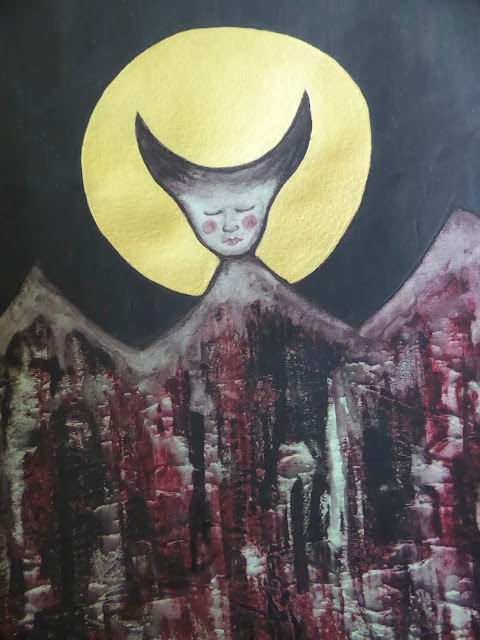 As a mountain, I can sit, deeply rooted, substantial and strong and completely still, as the winds buffet my flanks, or the rain wears lines of erosion into my skin. I can allow my emotional weather to pass over me as I remain at peace. An occasional earthquake may shatter the stillness, but I move with it, in synchrony with the earth. I ride it out, with patience and acceptance.
(Myself, Being the Mountain, July 2016)

Thank you for taking the time to comment. I love hearing from you.

I try to be creative whilst walking through the shadowlands of chronic illness (CFS/ME). 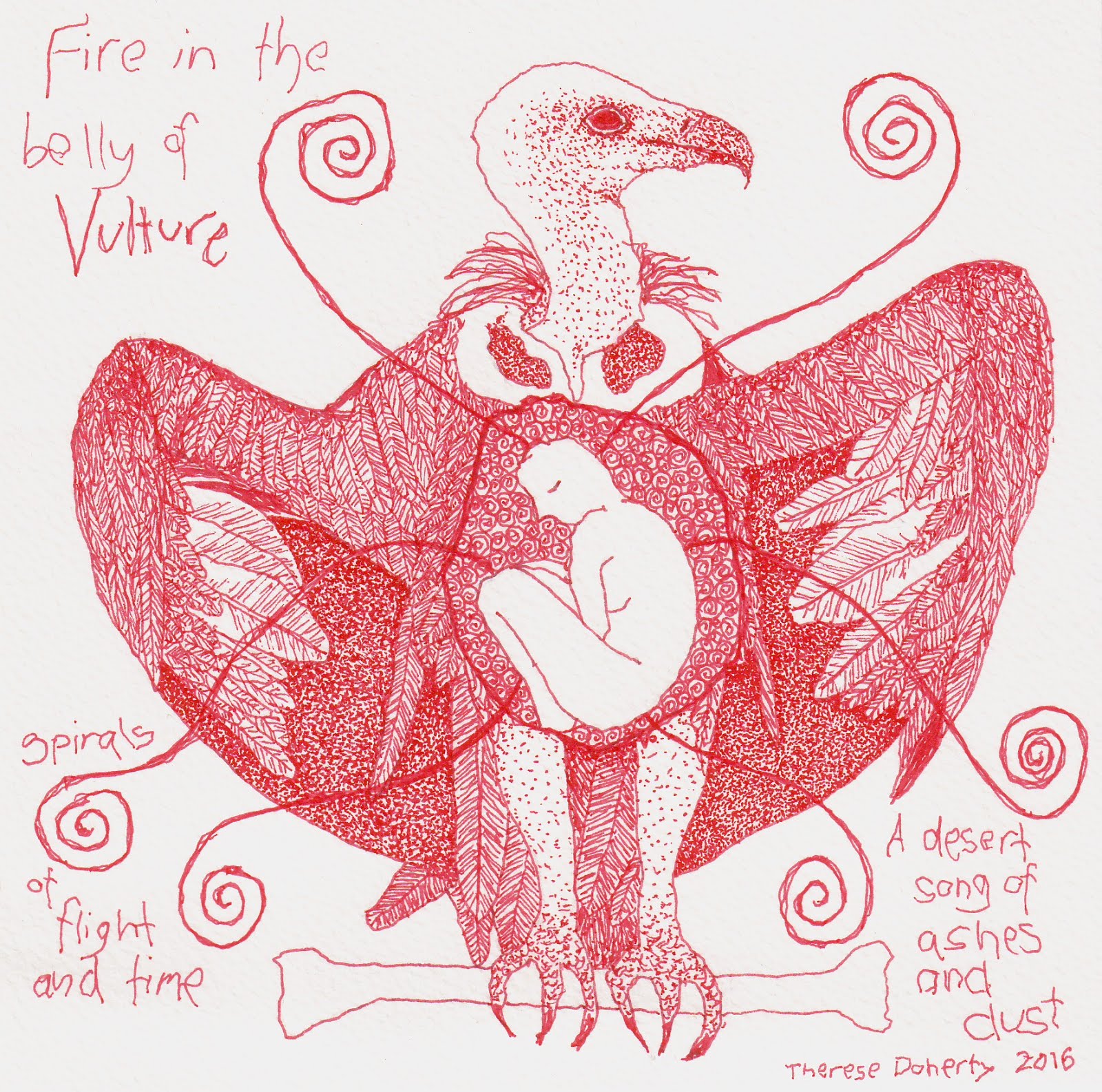 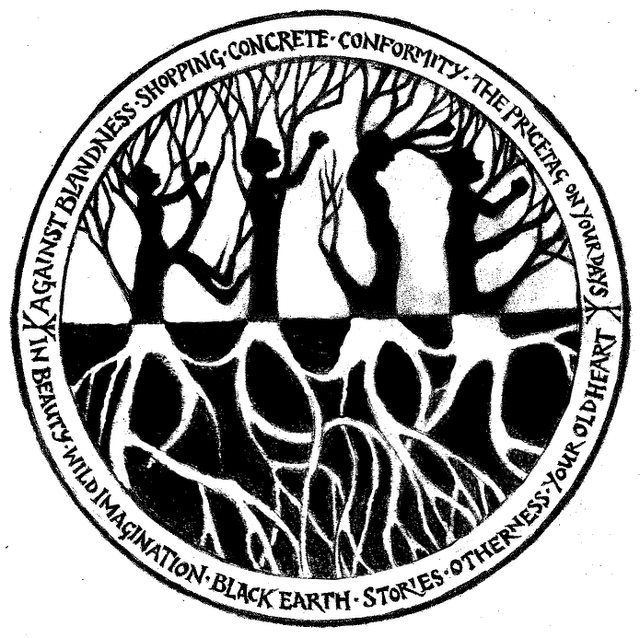